Welcome to our collection.

Our portfolio includes a collection of lodges.

We provide well-appointed, comfortable accommodation in a relaxed atmosphere, with warm-hearted Namibian service and hospitality.

Whether you are on business or leisure, we ensure that your experience is memorable and that you leave with a longing to return. Our hospitality team is ready to welcome you to our beautiful lodges. On our website, we include our current portfolio of lodges in Namibia. We would however also like to introduce to you our two new projects under development. 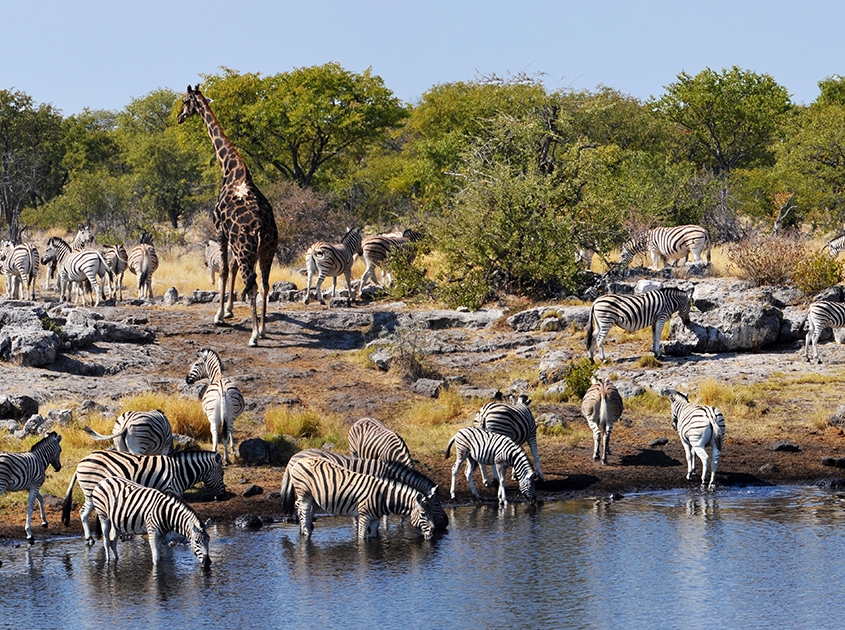 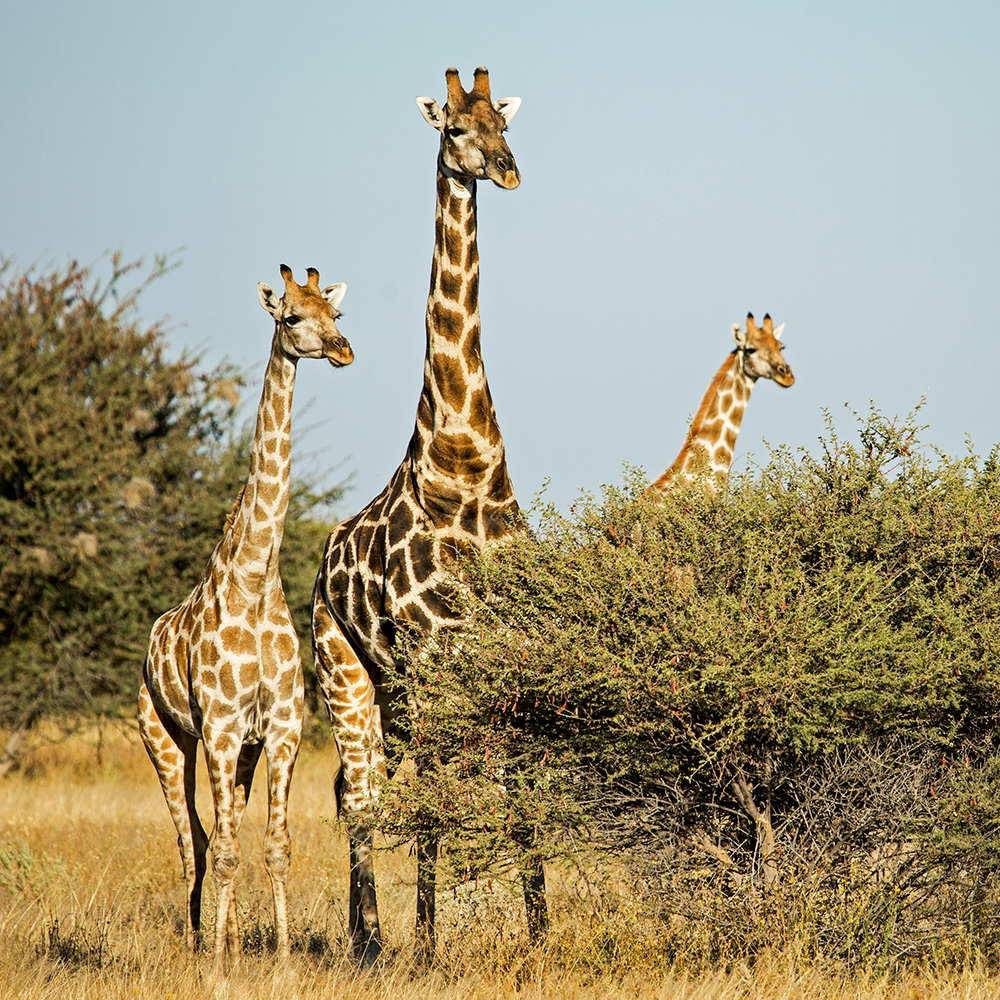 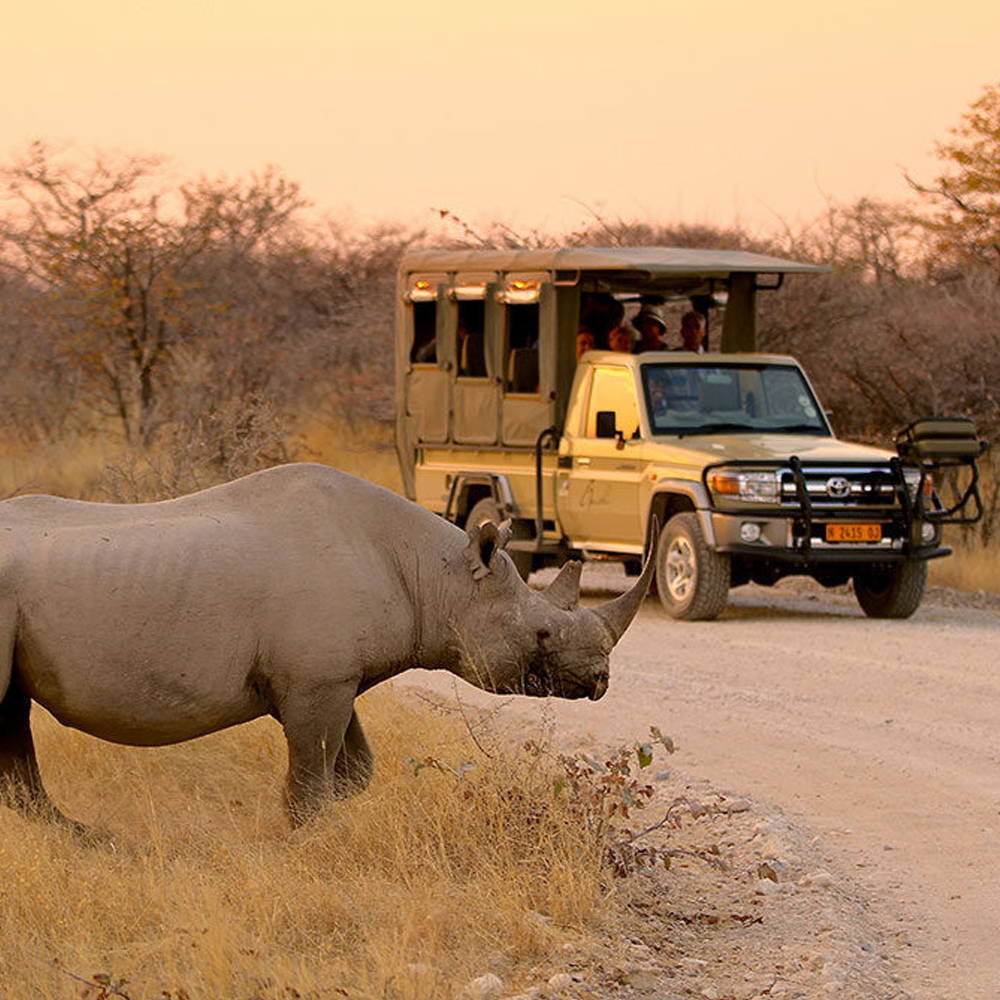 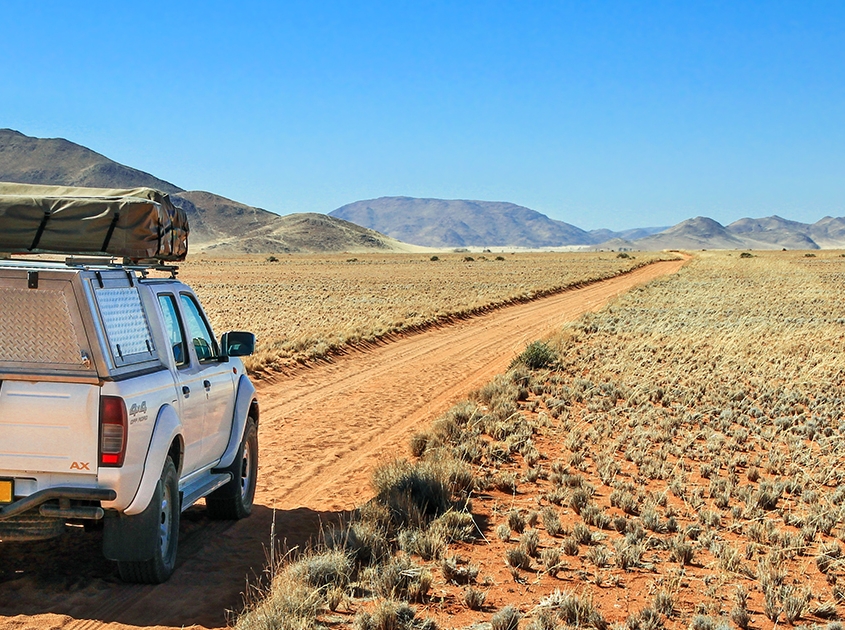 The Republic of Namibia is a country in Southern Africa. The western border is the Atlantic Ocean, it also shares land borders with Zambia and Angola to the north, Botswana to the east and South Africa to the south and east. At 825,615 km2, Namibia is the world’s thirty-fourth largest country (after Venezuela). The name of the country is derived from the Namib Desert, considered to be the oldest desert in the world. The name, Namib itself, is of Nama origin and means “vast place”. The Namibian landscape consists generally of five geographical areas, each with characteristic abiotic conditions and vegetation, with some variation within and overlap between them, the Central Plateau, the Namib, the Great Escarpment, the Bushveld, and the Kalahari Desert. Namibia was the first country in the world to include the protection of the environment in its constitution. Today approximately 19% of its surface area is protected, either as a national park, game reserve, conservancy, or another form of state protected area, exceeding the 10% prescribed by the IUCN. The broader conservation network, including private and communal conservation areas, covers over 46% of the country. Being situated between the Namib and the Kalahari deserts, Namibia has the least rainfall of any country in sub-Saharan Africa. The winter (June – August) is generally dry. 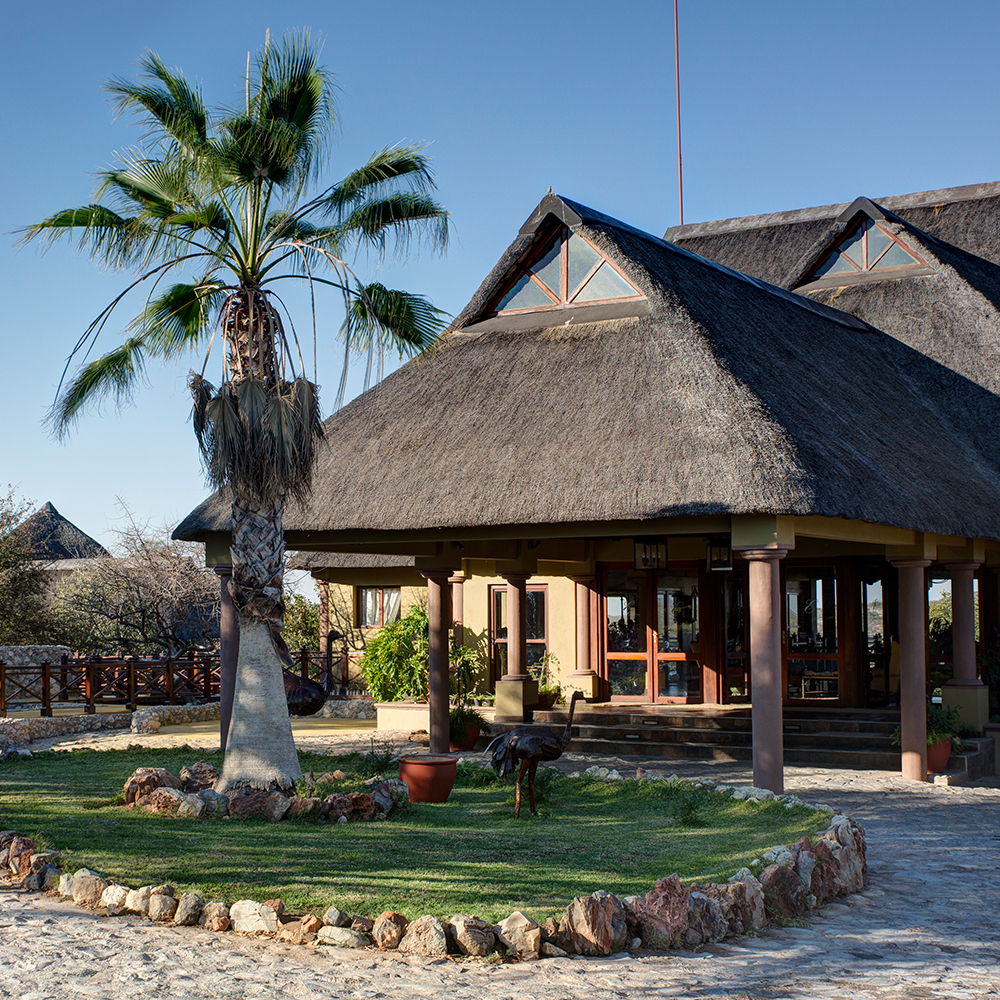 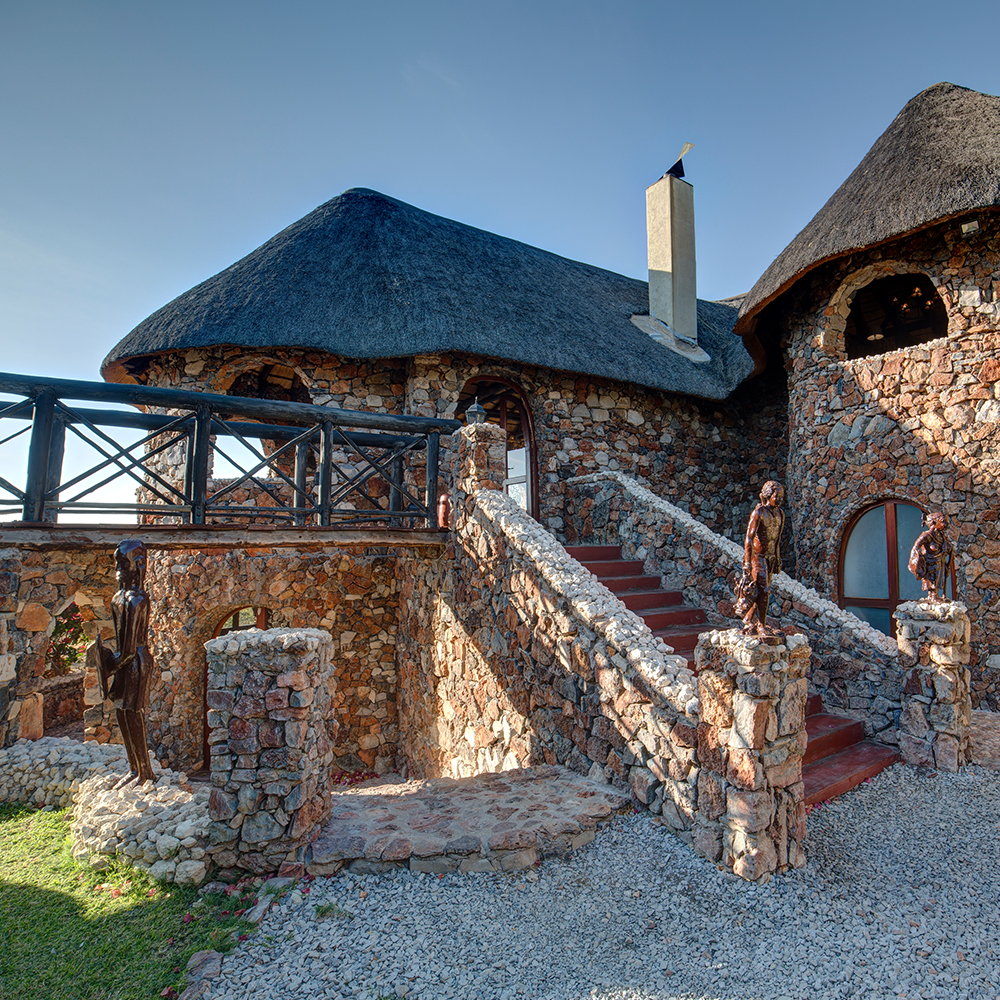 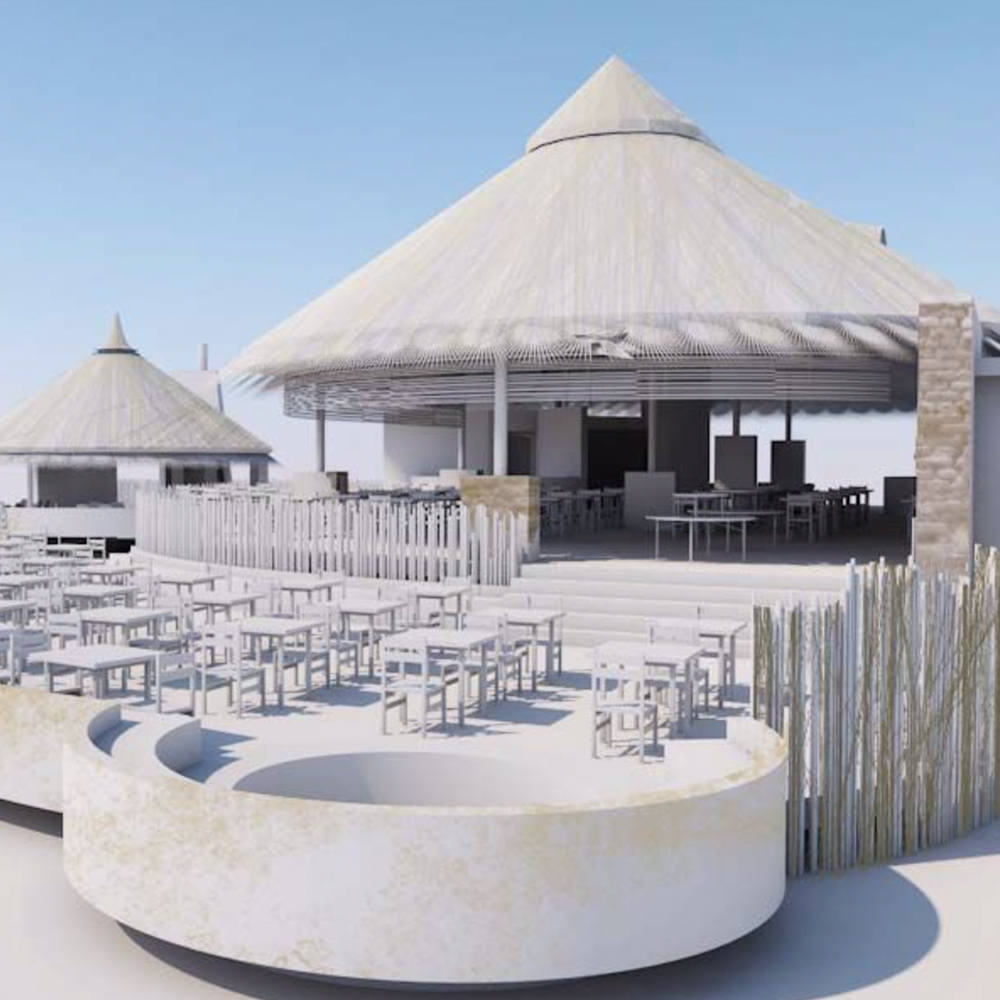